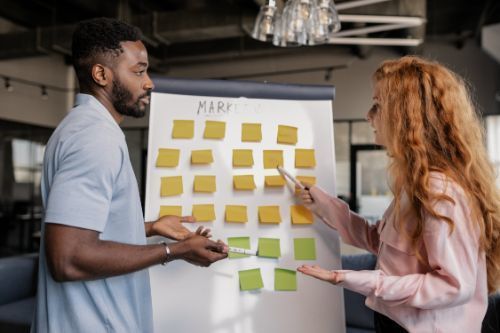 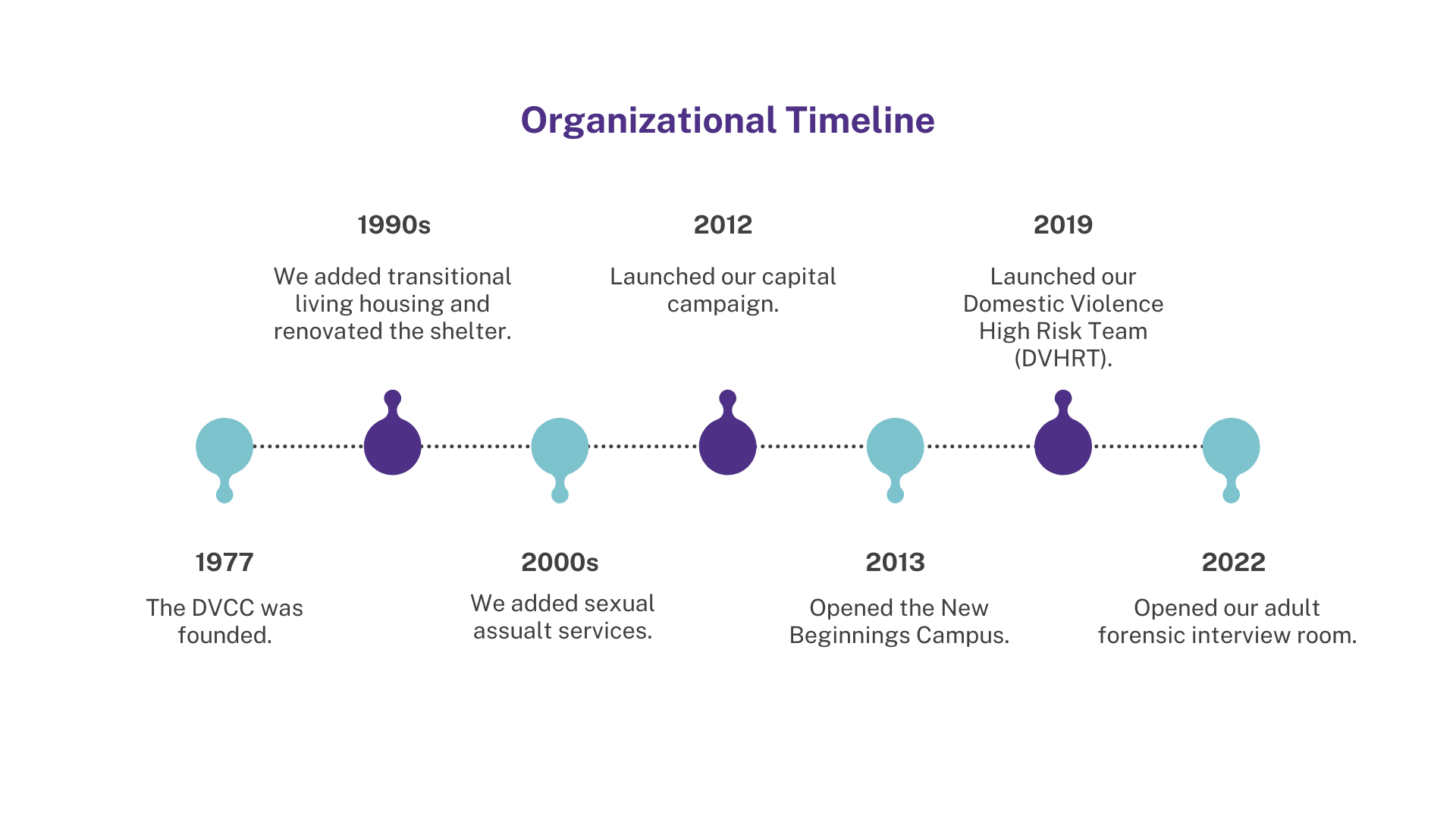 Founded in 1977, by a group of volunteer advocates, the Domestic Violence Crisis Center became the first organization in north-central North Dakota dedicated to serving victims of interpersonal violence. Initially, the agency offered support group services, sheltering and advocacy services, but quickly grew to meet the needs of victims in the region. Transitional living became an official program and the emergency shelter was renovated to increase bed space in the 1990s. As the organization entered the new millennium, the agency continued to evolve—adding sexual assault services, children’s programming and criminal justice advocacy to its core services throughout the early 2000s. The rapid development and increased population during the oil boom led to greater community need which prompted the DVCC to consider building the first one-stop-shop campus for victims of domestic violence and sexual assault in the region. A capital campaign was soon launched and construction began in 2012. The New Beginnings campus opened in 2013. Today, the nonprofit serves as the only provider in the state with a campus model to offer comprehensive victim services in one location. Additionally, the organization remains one of the few agencies with a Domestic Violence High-Risk Team (DVHRT) program in the Dakotas and is one of the only centers in the country with an Adult Forensic Interview Room.